Having a synagogue is a critical piece of the spiritual well being of many of our soldiers. While some bases were in need of a new synagogue altogether, others had certain elements that needed repair. Whatever the need, My Soldier was there!

The following are several synagogue projects we have carried out at bases throughout Israel: 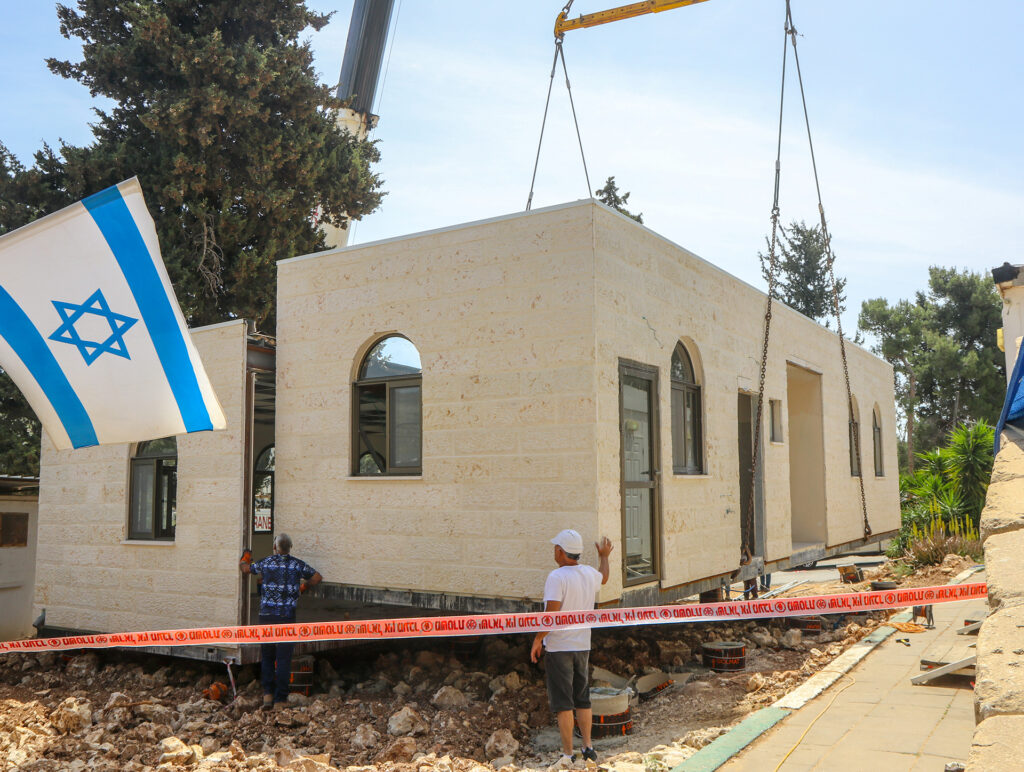 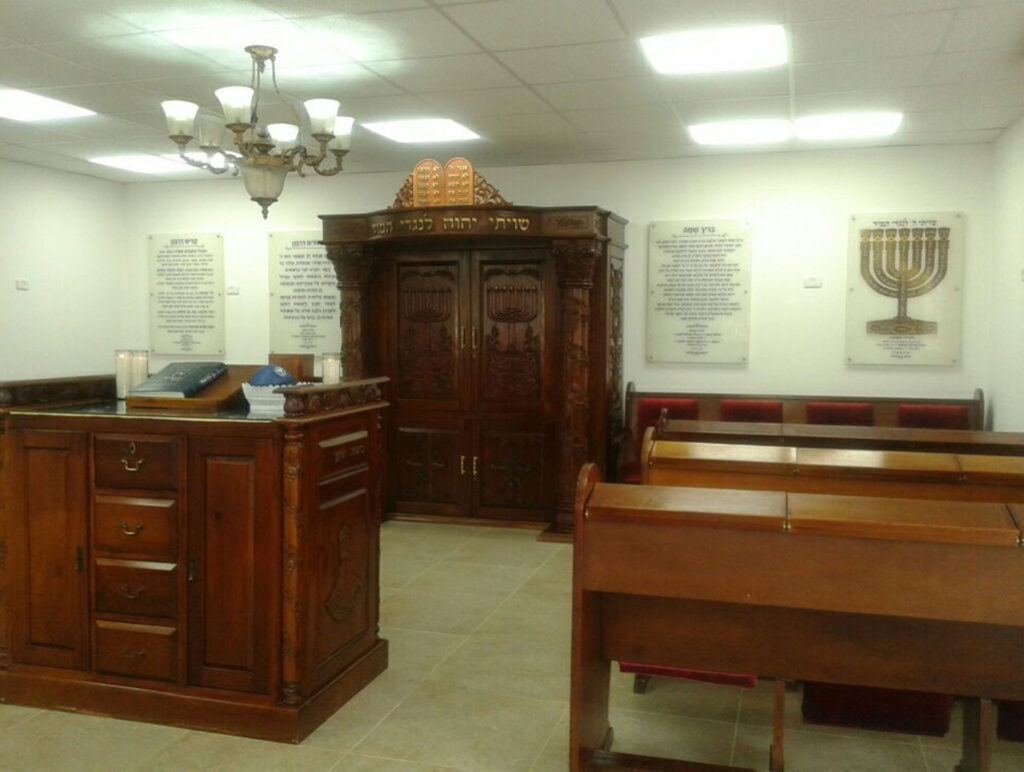